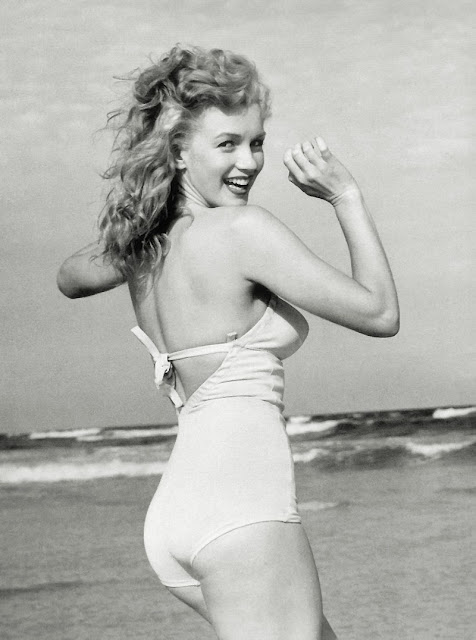 The Blues of School

Last fall, I decided that I wanted to go back to school to receive my AA from Santa Monica College. One of my reasons for my lack of posting so much lately is partly because I`m at school and work all day this semester.  School for me was always very hard and I had to give a lot of energy to my school work. By the time high school had finished, I had zero energy or will to give to a regular college setting. Which is why The American Musical and Dramatic Academy (AMDA) seemed perfect for me--it had nothing to do with math or science and everything to do with acting. AMDA at that time was perfect for me. It was challenging to my confidence and a little demoralizing, but it pushed me to give my all to whatever I was performing. There were a couple of times I gave my all over that year-and-a-half, but there were times I felt disconnected from what I was learning and confused without someone to really teach it to me the way that I needed. I did however find that connection with a few female teachers and one male teacher right near the end of school. For me personally, AMDA should have been longer.  I wasn't finished growing by the time 3rd semester ended.  AMDA came to an end and I was whisked away to make-up school where I was quite unhappy. But that is another story.

I love acting because I love the art of storytelling and will do my best at acting to make it a career. Yet, I also love a lot of the behind-the-scenes jobs in the entertainment business and I LOVE writing.  That doesn't mean that I have given up on acting because I want to understand other avenues besides acting. AMDA gave me a great solid core after I was finished, but this last year I felt like I wasn't growing any more as a person and as an artist.  Somehow along the way I started writing again and it began to make me feel whole as an artist. I`m awful with grammar so I wanted to take an English class to refresh my brain on it. Which is how I ended up back in school and I`m so very happy about it.  For me that is a very big deal because of how draining regular school was and the related baggage I have carried since then. No ex-boyfriend baggage--just pure school baggage.

This fall I`m also planning on taking a class with an amazing teacher outside my bubble of AMDA teachers. I love them all very much but I was starting to feel unchallenged by the classes post-AMDA and knew I needed something outside of my comfort zone. It was a refreshing feeling once I found my new soon-to-be-teacher.  I`m happy about the future and feel confident about it as well.

A Brief Summary: journey for a bearded man

By the time spring of Jenny Craig rolled around, I was tired of men. I was confused on a lot of levels by boys and still wasn't making that full connection with anyone. If I couldn't think past a certain point about whatever crush I had that week, I became cold because I knew it wasn't going anywhere. I would never throw myself into anything, except maybe the stories being told at work inside a box because it was safe and nothing was going to come out of it. My journey to meet a bearded man was starting to take a toll on me.

My consultant at JC was a young, tall, long haired,bearded man, who was sweet and easy to talk to. He never made me feel self-conscious about the weight I was losing, which was a first for me. He was also one of the boys that taught me how to talk to men in a open way, without being shy about it. Somewhere along the way he developed a crush on me. At first I was okay with going on dates with him, but something snapped inside me. I felt sad and angry that he liked me. He was someone that I felt like I didn't have to worry about. He was relentless in the way I wished for someone to be with me, but I just kept leaving him hanging. Even going so far as standing him up on dates. Something just didn't feel right about it.

Finally on July 5th, 2008, my bearded fellow walked into my life. He had long red beard, with long blonde hair, and a tan headband on. Once he finally walked over to me, introduced himself, the world seemed to disappear and all I saw was him. As corny as that sounds, it really is the truth. He was warming my heart to love with his kind words of interest. 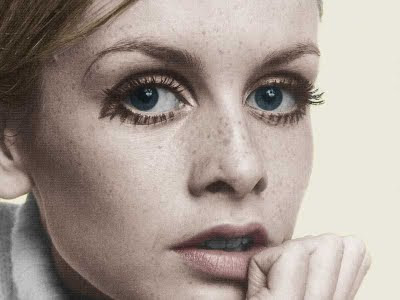 "Confusion is the best form of communication. It`s left to be unexplained."- Twiggy
Posted by Libby at 1:58 AM 0 comments